“People and Culture Coming Together”

In 1931 pre-war Japan, coffee and egg sandwiches were admired as high-class foreign luxuries. This is what Nagonoya Café served, and this is what made Nagonoya a household name across central Japan’s leading city, Nagoya. Based in Nagoya’s oldest shopping arcade near the historical Temple of Endoji, and surrounded by the Edo period white walled warehouses along the Horikawa River, Nagonoya served Nagoya’s needs for over 80 years until closing in 2013. In 2015, the Nagonoya was lovingly restored and given a new lease of life as an international guest house, café and restaurant.  The original blend coffee, and the famous egg sandwiches are still being served, but now there is clean, comfortable and affordable accommodation upstairs, and a relaxing café restaurant downstairs.
As it was in the past, as it is now. Nagonoya, a home away from home. 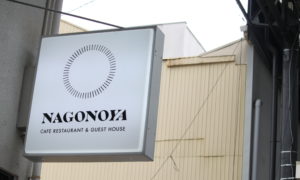 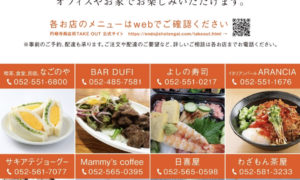 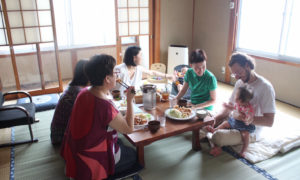 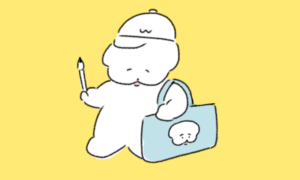 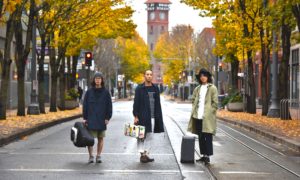 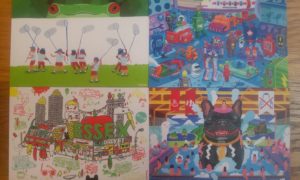